What are YOU baking this July 4th? Add your recipe link to my blog...

America's celebrating its 234th birthday on July 4th!
God Bless America!
What are YOU baking this July 4th? 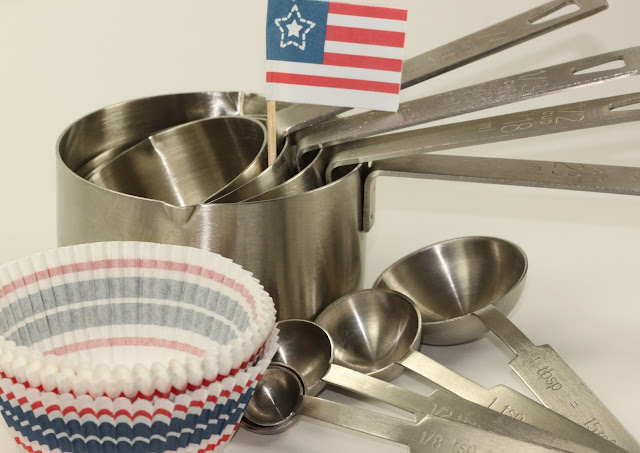 What's July 4th about?
Excerpt from Timeanddate.com
Independence Day is annually celebrated on July 4 and is often known as "the Fourth of July". It is the anniversary of the publication of the declaration of independence from Great Britain in 1776. Patriotic displays and family events are organized throughout the United States. Many people display the American flag on their homes. The celebrations have deep roots in the American tradition of political freedom.


What do people do?
Very few people have to work on Independence Day. It is a day of family celebrations with picnics and barbecues, showing a great deal of emphasis on the American tradition of political freedom. Activities associated with the day include watermelon or hotdog eating competitions and sporting events, such as baseball games, three-legged races, swimming activities and tug-of-war games.
Many people display the American flag outside their homes or buildings. Many communities arrange fireworks that are often accompanied by patriotic music. The most impressive fireworks are shown on television. Some employees use one or more of their vacation days to create a long weekend so that they can escape the heat at their favorite beach or vacation spot.
Independence Day is a patriotic holiday for celebrating the positive aspects of the United States. Many politicians appear at public events to show their support for the history, heritage and people of their country. Above all, people in the United States express and give thanks for the freedom and liberties fought by the first generation of many of today's Americans.
Public life
Independence Day is a federal holiday. If July 4 is a Saturday, it is observed on Friday, July 3. If July 4 is a Sunday, it is observed on Monday, July 5. Government offices and schools are closed. Some businesses may be closed as well. In some years, many employees use a proportion of their vacation days to create a long weekend. This can cause congestion in some places, particularly towards popular holiday destinations.
There are many public events, parades, shows and fireworks displays. This may cause local disruption to traffic. Public transit systems do not usually operate on their regular timetables.
Background
In 1775, people in New England began fighting the British for their independence. On July 2, 1776, the Congress secretly voted for independence from Great Britain. The Declaration of Independence was first published two days later on July 4, 1776. The first public reading of the Declaration of Independence was on July 8, 1776. Delegates began to sign the Declaration of Independence on August 2, 1776. In 1870, Independence Day was made an unpaid holiday for federal employees. In 1941, it became a paid holiday for them.
The first description of how Independence Day would be celebrated was in a letter from John Adams to his wife Abigail on July 3, 1776. He described "pomp and parade, with shows, games, sports, guns, bells, bonfires, and illuminations" throughout the United States. However, the term "Independence Day" was not used until 1791.
Interestingly, Thomas Jefferson and John Adams, both signers of the Declaration of Independence and presidents of the United States, died on July 4, 1826 - exactly 50 years after the adoption of the declaration. It is also important to note that Native Americans lived in the country and each tribe had its own nation and government prior to the European settlers.
Symbols
The most common Independence Day symbol is the American flag. Its design is displayed in all possible ways on July 4 and can be seen in front of homes and buildings. Other symbols associated with Independence Day are the Statue of Liberty on Ellis Island in New York and the fireworks viewed all over the United States. Sometimes large civic works such as the Erie Canal and the Washington Monument start on July 4, emphasizing their contribution to the economy and culture of the United States. 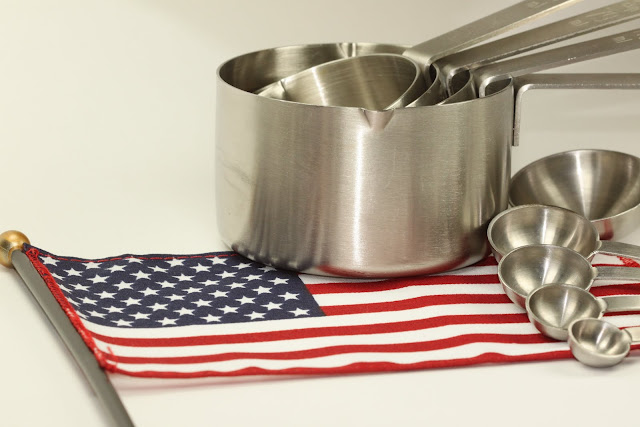 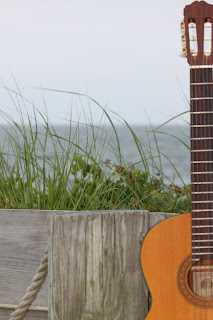 Carmen
Baking is my Zen...sweet nibbles for the soul
3 comments: